by the Moon Village Association 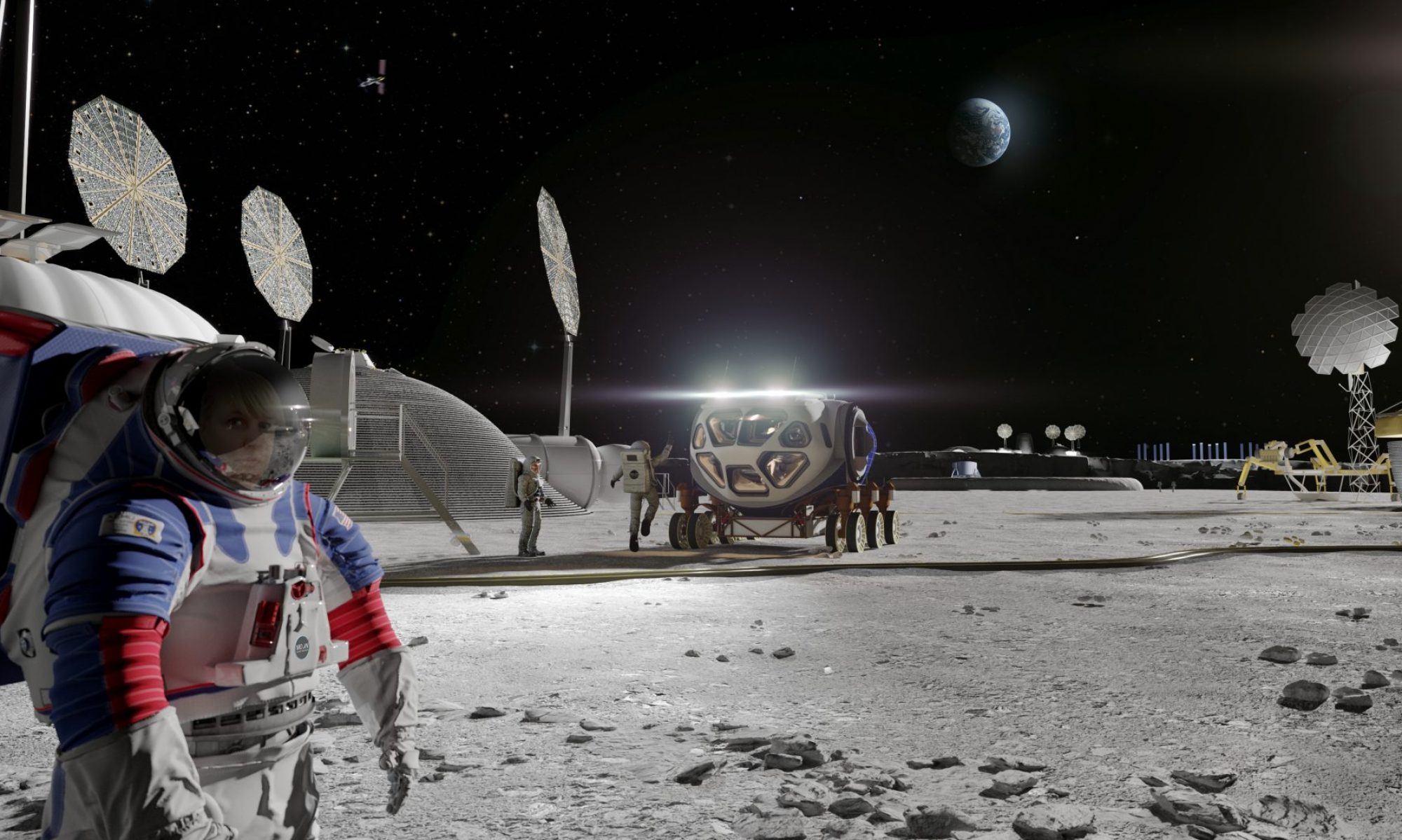 END_OF_DOCUMENT_TOKEN_TO_BE_REPLACED

We are proud to present the new International Moon Day logo! The logo was seletion was a result of the IMD Logo Competition, and the winner was selected from more than 60 entries! Congratulations to the winner of the competition is Mohammed Afzal Rafiq, from India! We would like to thank our Judges for the …

END_OF_DOCUMENT_TOKEN_TO_BE_REPLACED

The Chair of IMD- G was honored to present International Moon Day at the International Space Development Conference in Washington, DC.  The theme for ISDC 2022 is Living In Space. The ISDC is where space leaders, astronauts, enthusiasts, and the next generations of young students and professionals gather each year. Regular features include talks by government …

END_OF_DOCUMENT_TOKEN_TO_BE_REPLACED 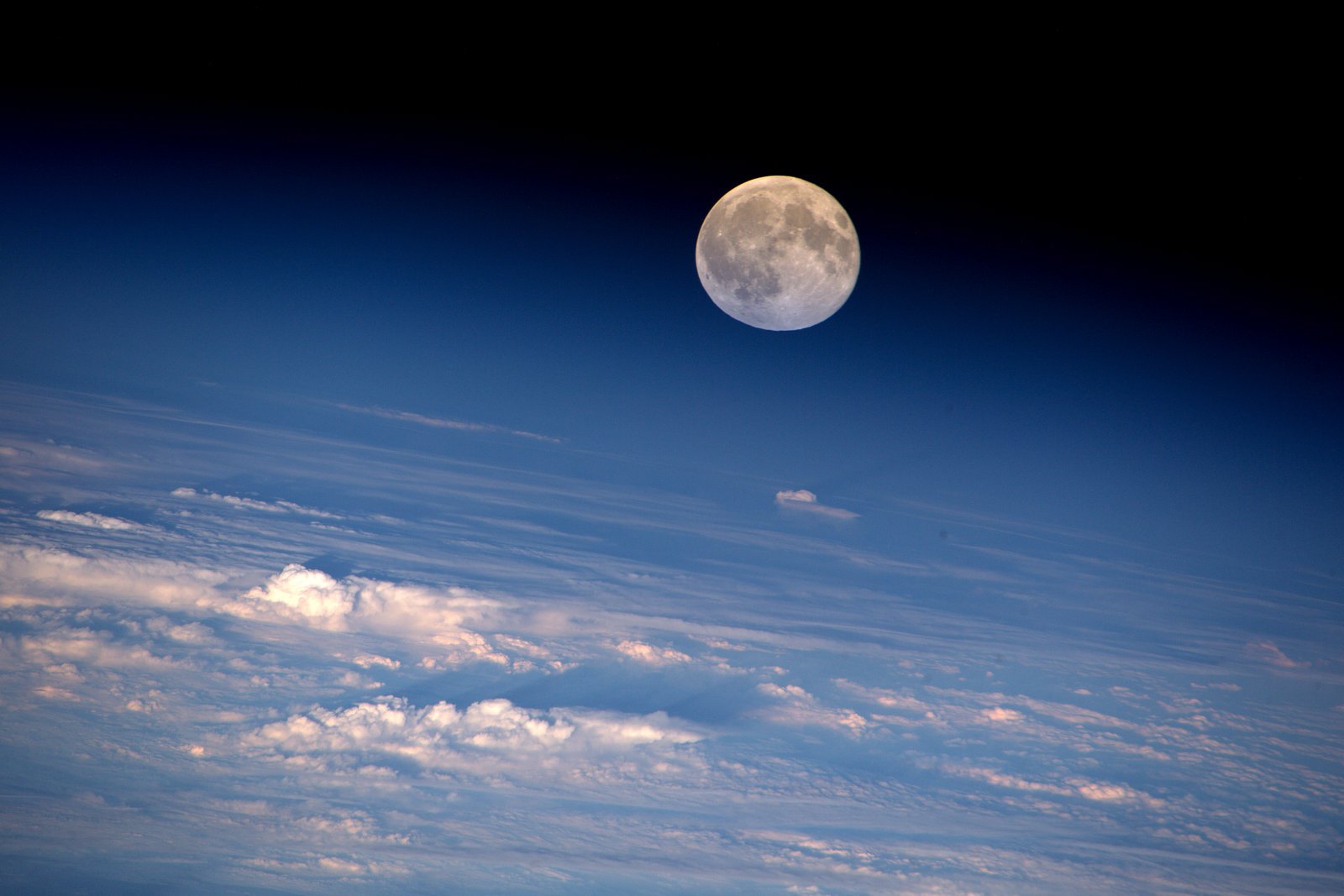 About the International Moon Day

The Moon Village Association submitted an application during the UN-COPUOS 64th Session, for the proclamation of the International Moon Day on July 20, the anniversary of the 1969 first human landing, from the United States of America, with the Apollo 11 mission. The proclamation has been approved on December 9 2021, by the UN General Assembly

Moon Exploration has started when Luna 2, a spacecraft launched by the Soviet Union, made an impact on the surface of the Moon on September 14, 1959. Many more spacecrafts have been launched in the last 62 years from different countries such as the United States, Russia, Europe, Japan, China, India and Israel, in order to better understand the Moon and its relationship to Earth. However, the first human landing on the Moon, on 20 July 1969 by the Apollo 11 mission of the United States, represents the pinnacle of these efforts.

The International Moon Day is be an annual event, held for the general public celebrated across the planet. MVA believes that the International Moon Day is a good opportunity to educate the public and promote and raise each year, at the international level, the awareness on the status and prospects for humanity, the sustainable Moon Exploration and Utilization of the Moon and the need to act together to regulate activities on and around the Moon.

With the approval by the United Nations, this event is fostering increased global cooperation between stakeholders all around the world, as well as promoting increasing participation to this goal of the future generation. Watch the recordings, photos and read the reports of the IMD Global Events of 2022

Dr. Nasr Al-Sahhaf has over 30 years of practical experience ranging from Academic and Scientific Research to Government and Diplomacy, culminating in 2019 with the post of advisor to the Royal Private Affairs in the Kingdom of Saudi Arabia. Additionally, he is an active member of Global Expert Group on Sustainable Lunar Activities (GEGSLA), and serves as chair for the Responsible Governance sub -group. He was Co-Principal investigator for one of the largest projects at the time at NASA/Ames Research Center in California, resulting in the optimum design for windows (Contributions of Windows and Isovists to the Judged Spaciousness of Simulated Crew Cabins) in what later became known as the cupola in the International Space Station.

Dr. Al-Sahhaf proudly represented his country at the UN Committee for Peaceful Uses of Outer Space (COPUOS) in 2008, and established the National Space Geodesy Center, KACST in 2009. Realizing that the Middle East was devoid of any GPS-like system of its own, Dr. Al-Sahhaf then set out to establish 16 Continuous Operating Receiver Stations (CORS) at less than 500 km apart (as phase one of three to culminate in a total of 66 CORS) and was the principal investigator for (COGNET) the first of its kind project in the region. Also, under his supervision a team of engineers and technicians was able to successfully build a much-needed atomic clock in-house, thus, reviving the Saudi Arabian Laser Ranging Observatory (SALRO).

In 2005 Dr. Al-Sahhaf established the GIS Center within the Commission for the Development of Mecca, Medinah, and the Holy Sites, and served for 2 years as its director. Prior to that he served as Assistant Professor at the Space Research Institute in Riyadh. Dr. Al-Sahhaf holds several scientific degrees including one in business management from St. Martin’s, three in engineering, two from University of Washington, Seattle, as well as a PhD in Geography from the University of California, Santa Barbara, 2000, and was a graduate of the inaugural class of the International Space University at MIT in 1988.

Bernadette Detera is a Masters degree holder in System Engineering from Keio University, Japan with research experience in big data analysis and remote sensing for societal applications and disaster management.

Prior to this, she worked as a Management Consultant supporting SMEs from various industries.

Bernadette is a space advocate and an active member of the Space Generation Advisory Council (SGAC) promoting space education and capacity-building activities for young space professionals. She is currently the Regional Coordinator for Asia-Pacific in SGAC and has also served as the National Point of Contact for the Philippines.

Glafki Antoniou holds a Masters Degree in Architecture from the University of Cyprus, and has experience as a Project Architect for large scale urban projects.

For the past three years, she is the Management Support of the Moon Village Association.